The 21 Best Sandwich Shops in America

The 21 Best Sandwich Shops in America – brought to us from Thrillist.com and Adam Lapetina – thank you for compiling such a great list. How about compiling a Canadian list with a collaboration with me? 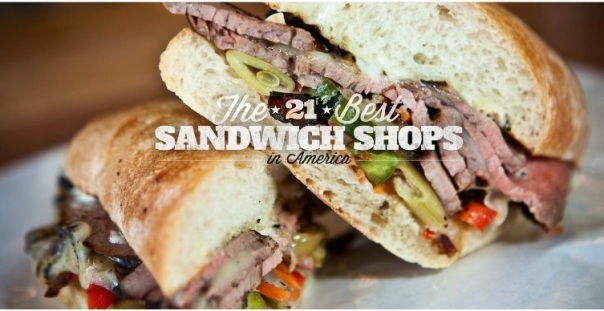 THE PERFECT SANDWICH is hard to find. But when you do find it, you have to pay homage. From superior ingredients to the freshest-baked bread and sauces that make you say, “Dammit, I kind of want to drink that!”, the ideal sammie has to strike a delicate balance, and the people who make them have hit upon something way more important than just a portable meal.

So, without further ado, here are the 21 best sandwich shops in America. Prepare to get hungry:

You Gotta Try These!

Posted in expand your cultural taste buds, Food glorious food from the heart and soul, gems outside Vancouver